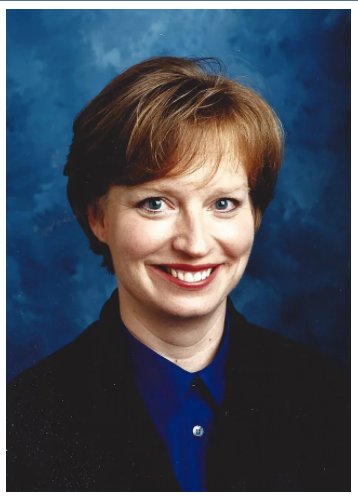 Debbie was exposed to hotel development since her very early years as the daughter of Hervey Feldman, founder of Embassy Suites.

Debbie started as a desk clerk at a Holiday Inn in Topeka Kansas when she was 13.  Her post-secondary education brought her to Lawrence Kansas at the University of Kansas with a Bachelor of Arts degree  in linguistics and devotion to the Jayhawks.

She then went on to Georgetown University for her Master of Science in linguistics with a minor in German.  She is also conversational in French and Spanish.   But the hotel business continued its allure.

She opened and helmed two Embassy Suites in the Virginia suburbs of DC.  As an ‘opening’ General Manager Debbie was involved with several ownership groups many months before a hotel’s grand opening, building a staff, and importantly, also interfacing with the owner, developer, and contractor on behalf of the brand and operator.

Debbie earned her Master’s in Business Administration from the Robert H. Smith School of Business at the University of Maryland in July 2016.

Debbie joined FelCor lodging Trust in the early 90’s as an asset manager with a portfolio of over 40 hotels of all the major brands. She developed many good and genuine relationships with both operators and brand executives.

She then went on to development Vice President, Capital Transactions.  She was responsible for leading change in redevelopment and repositioning projects exceeding $50 million.

"Well, it's not enough to be talented. There's a lot of talent out there, but it's owned by lazy, stupid, or essentially boring people. You can't just be talented: You have to be terribly smart and energetic and ruthless. ... Work hard and well and bring more than your bones and your skin to the project... Don't just show up. Transform the work, yourself, and everybody around you. Be needed. Be interesting. Be something no one else can be and consistently."